Microsoft’s search engine Bing wants to give users a clear glance inside the apps, right from the search results. The contents and capabilities of the apps are usually hidden away from search engine’s crawlers. But now, Bing begins indexing content not only for Windows apps but also for iOS and Android apps.

Bing wants its users to find mobile app content right from the search engine results. Irrespective of the type of device users are on, Bing is working to index content for all apps. Google has made some progress with respect to indexing mobile app content but that is limited to selected Android apps only. Bing has expanded the reach and included iOS and Android apps as well in addition to Windows apps. 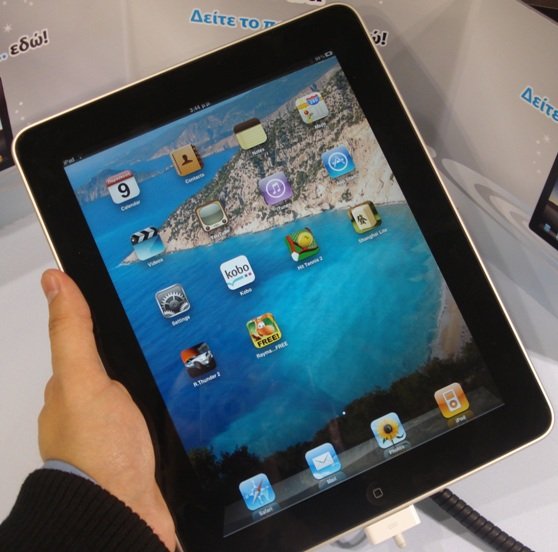 Bing is expanding its index of search results to include content from mobile apps. The company stated in an announcement about the massive index of content from apps across all three major platforms: iOS, Android and Windows.

Vincent Wehren, the Bing product lead for Webmaster and Publisher Experiences, said, “We also believe this to be a model that unlocks tremendous opportunity for app publishers — as many more of you will be able to compete in crowded categories where usually a handful of category leaders dominate.”

Bing calls this new functionality of including mobile app content as App Linking. In the announcement made, it explains the need for App Linking from SEO point of view as well. It says, “At first, you may ask yourself: how do I apply my SEO chops to apps? How can I as the web search person help drive app installs through search? Isn’t the app world all about app developer? And your app developer may be thinking “how can the web search folks help me”? Could it be there is a place where these worlds meet? There is, and it’s called App Linking!”

Bing is asking webmasters to use framework laid out at applinks.org so that Bing can understand the content within the apps. Bing said that they are creating an app index that covers all platforms. They currently support iOS, Windows 10 as well as Android. The app content won’t rank in mobile search results of Bing but will be coming soon. Though no exact timeframe has been given to see app content indexed in Bing, but Bing expects to start applying app linking in search results in near future.

Have something to add to this story? Let us know in the comments!