There’s lot of buzz around as if the PageRank dead or is it still active? Does PageRank of a website help to know the quality of a website? If you are also confused as to PageRank is really dead or does it still matters, read out this post and get answers to all your queries about PageRank.

What is Google PageRank?

PageRank is a link algorithm that rates websites on a scale of 0-10. It is one of the oldest algorithms that Google use to rank a website. PageRank was developed by Google Founders Larry Page and Sergey Brin and at that time, the page was ranked according to the keyword density it has. Google has had the tradition of updating it regularly in the past. But now, Google takes into account not the number of links that point to a website but the quality of these links as well. Things have changed now and according to Google’s John Mueller, the December 2013 update was the last one. 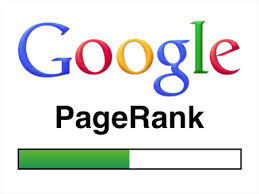 Should we stop thinking about PageRank?

As PageRank is not going to be updated, there is little point in relying on PR for evaluating quality of a website. It’s been almost a year when the last update was made and there’re signs of not updating it anymore in the future. The last update was on 06/12/2013 and also, that was not a planned update. In October 2013, Matt Cutts implied that we would likely not see another PageRank update before year end. By accident, Google update PageRank in December 2013 and since then, there are no updates. 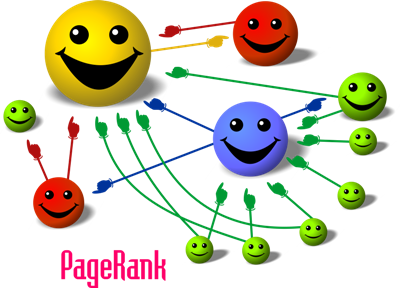 Has it been officially confirmed that PageRank won’t be updated?

Google’s John Mueller addressed the lack of update in a Google+ Hangout. He stated, ““There are a few things where we do take action that you might not see directly. Toolbar PageRank is something that we have not updated for about a year now, and we’re probably not going to be updating it going forward… we have a lot of way to recognize these problematic links, and the sites selling those links, that essentially blocks the PageRank from passing through those sites.” He wasn’t exactly making an announcement, but discussing it as reply to someone’s question about a particular site’s ranking.

What are the Alternatives to judge quality of a website?

There are a plenty of resources that are good alternatives to PageRank.

Page authority predicts how well a web page is likely to rank in Google’s SERP. It is scored on a 100-point logarithmic scale and regular updates on your site lead to fluctuation in score. 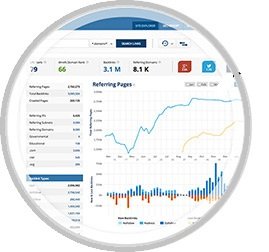 It calculates Ahrefs Domain Rank on a range of 1 to 100. It measures the impact of all backlinks with varying link equity to a given page. Its algorithm allows for no more than 80% of its rating to pass through another page. This rating 80 gets divided between the do-follow links.

It shows Citation Flow and Trust Flow by taking into consideration several things. They do not include every trusted website on the internet. Their rationale is based on that the trustworthy websites link to other trustworthy sites.

Blekko- Host Rank and Open Site Explorer are other alternatives to PageRank.

So, if you ask me is PageRank dead? The answer is Yes. Now, Google says it will be using some other criteria instead of PR to rank a website.

Do you think PageRank death is good? Or, do you find it useful today? Share your views with us in the comments.