What You Need To Know About Penguin 3.0 Update

Penguin 3.0 update was made by Google late Friday (17th October, 2014) after almost a year of the last update. Google Webmaster Trends Analysts recently hinted that the latest Penguin update would be coming out soon and on October 17, it has officially made been live and is currently unfolding.

In a post on Google+ by Pierre Far , he revealed that Penguin 3.0 update is a refresh and not a full-fledged update and will affect less than 1% of English queries in search results. The main purpose of the update is to help sites that have cleaned up webspam penalties incurred in previous updates of Penguin. It provides an opportunity to see if you are having a clean link profile or not.

Penguin algorithm penalizes websites identified as guilt of spammy tactics and reduces their visibility significantly in the search results. The goal of Penguin 3.0 update is to remove spam on the web. It will also make changes to links that count and links that don’t.

Penguin 3.0 Update Is a Refresh

Pierre Far called this update as a “refresh” and he did not mention that new signals were added. This refresh means that they just re-tan the algorithm to release sites that have fixed their issues. They did not add any new signals or change the algorithm any way. 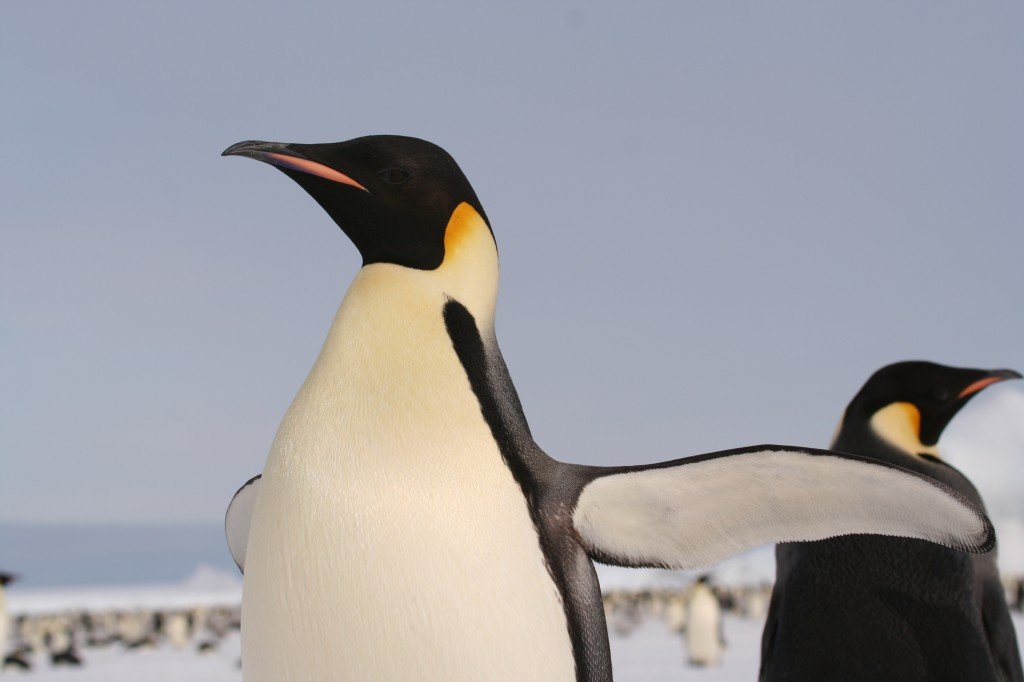 Penguin Is Still Rolling Out

Penguin update 3.0 is still rolling and according to Pierre Far is not yet complete and will likely last for a “few weeks.” When we are gauging how large an update was and how much it has affected the site, Penguin 3.0 impacts less than 1% of English Search Queries. Penguin 1.0 had a broader impact and impacted ~3.1% of queries, then 2.0 was 2.3% of queries. Google’s measurement was English queries only.

How to Recover From the Update?

If your rankings have been dropped, you need to:

You can identify bad links in your profile using Google Webmaster Tools, Moz’s Open Site Explorer or Majestic SEO. You can also hire professional services to identify harmful links. You should reach out the webmaster in charge of source sites and ask them to remove your link. If you are unable to do that or they refuse, you can use Google Disavow Tool to disavow the links that you are unable to remove.

A quick overview of Penguin 3.0 Update

If you have been hit by Penguin 3.0 update or have seen some improvement in your search results, share your story with us in the comments!